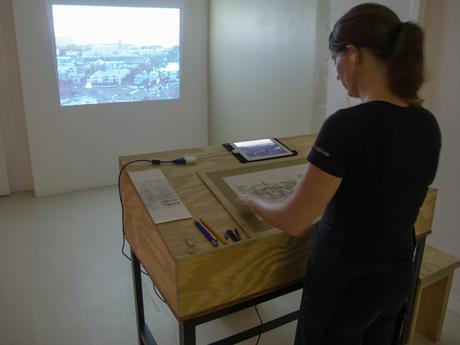 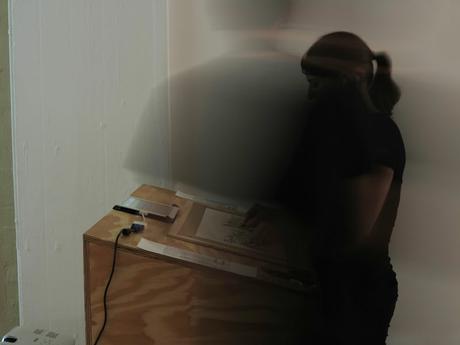 The exhibition runs until 14th June 2014

A collaboration between The Buckfever Underground, The Darkroom Contemporary and Katherine Bull on 27th March 2014. The gig was an improvisational performance of poetry, music dance and digital drawing projection. 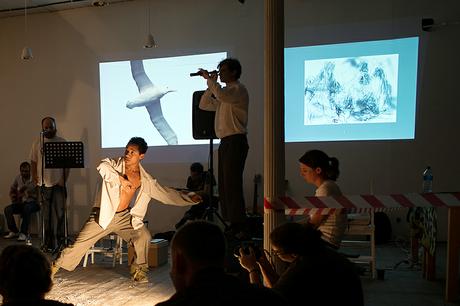 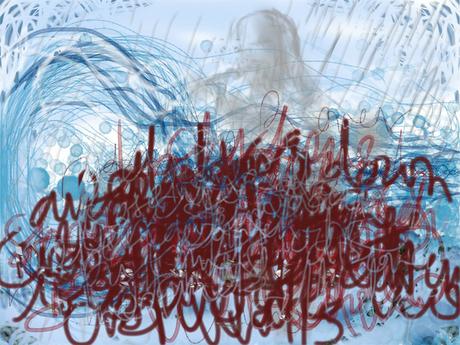