Positioning the Cape: A Spatial Engraving of a Shifting Frontier

For this exhibition, I researched and critically explored colonial print representations of the Cape (and South African) history and their relationship to the archive as a culturally charged metaphor for the complex relationship between the geographical and ideological spaces of the centre and periphery, the familiar and strange, and the physical and virtual.
In the work I appropriated and re-interpreted printed representations from specific frontiers of time, namely: pre-colonial, colonial and postcolonial. From the turn of the 15th century the frontier of engagement between Europeans and the local Khoisan inhabitants was represented from the safe distance of the ship as the shore was seen as an unstable zone of conflict and negotiation. This was done through a process of combining observational and fictional representations in print that informed the physical domination of the Cape landscape in the establishment of the Dutch colony. The turn of the 18th century witnessed the British takeover of the Cape Colony and by this time the empirical process of using printed representation to imagine, map and control colonial territories was well established. The Cape as of the 18th century was then represented from the safe perspective of the shoreline or the elevated position of European ‘enlightenment’. This project was realized at another frontier of transition around the turn of the millennium as South Africa moved from an apartheid to a post-apartheid state, which brought established archives and histories under scrutiny in re-representing the nation. 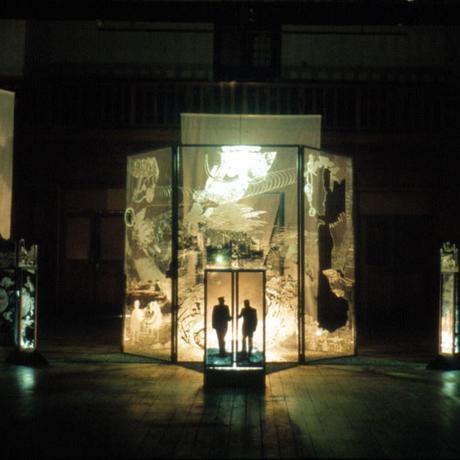 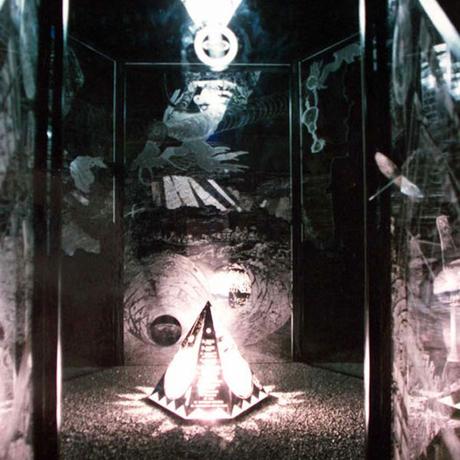 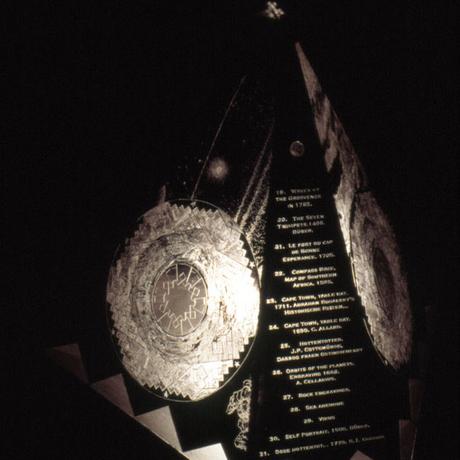 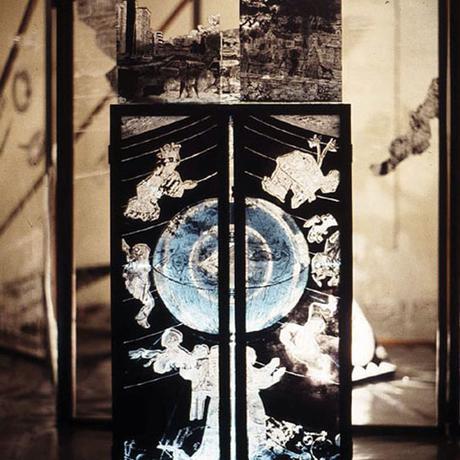 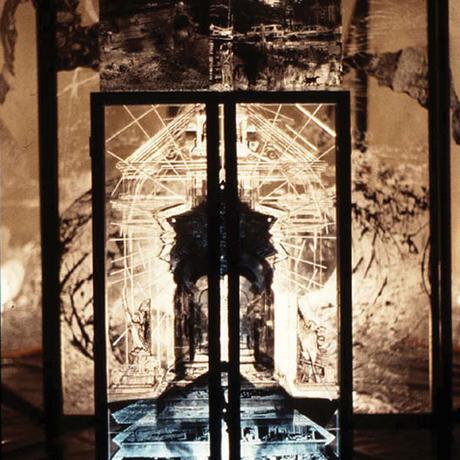 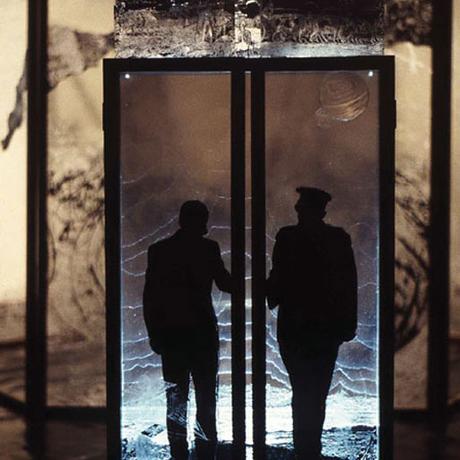 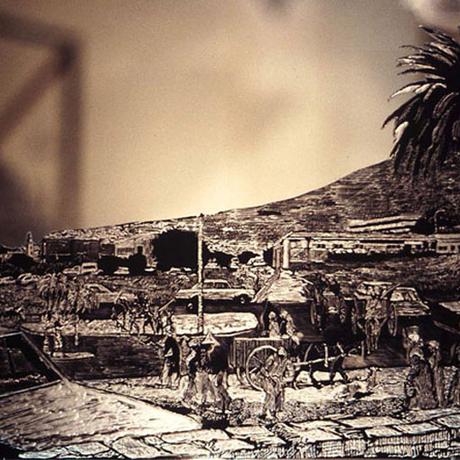 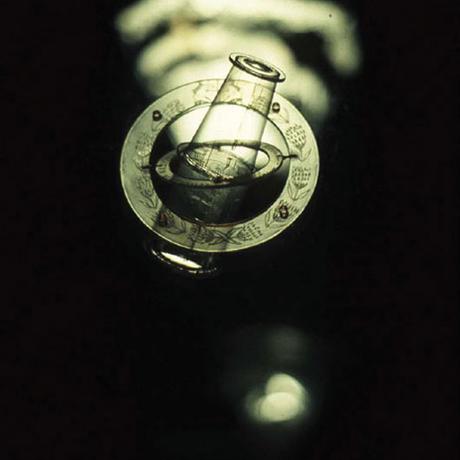 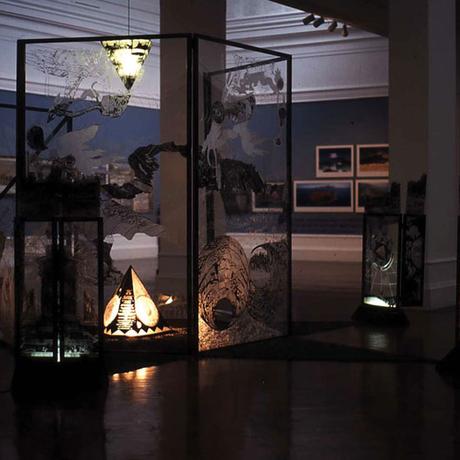 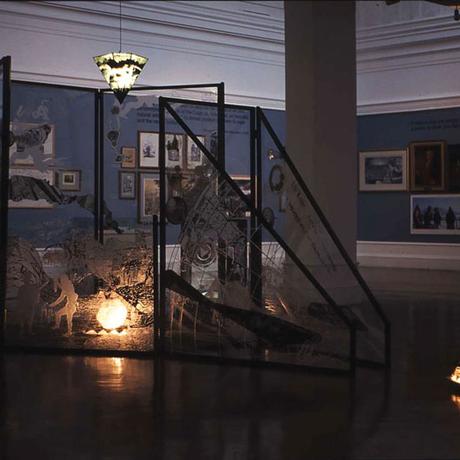 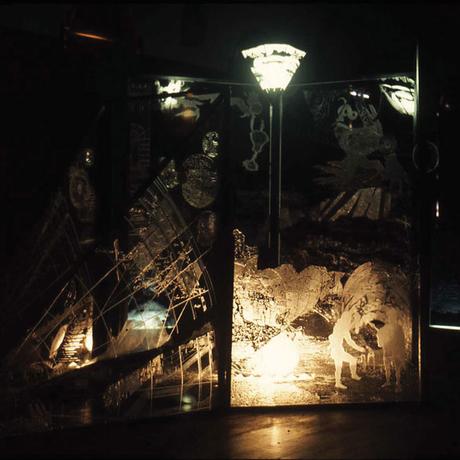 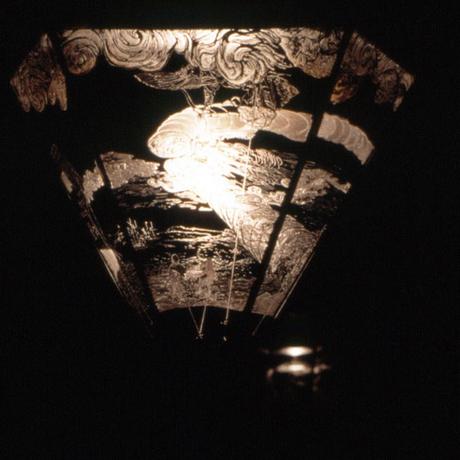 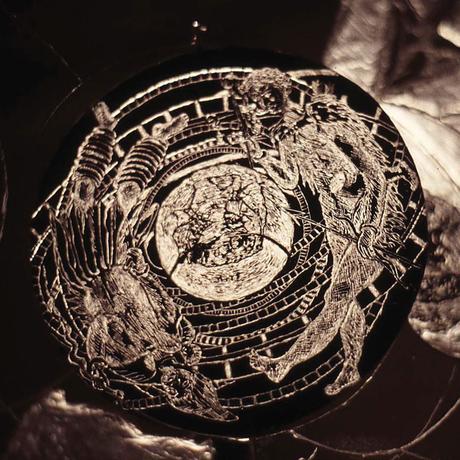 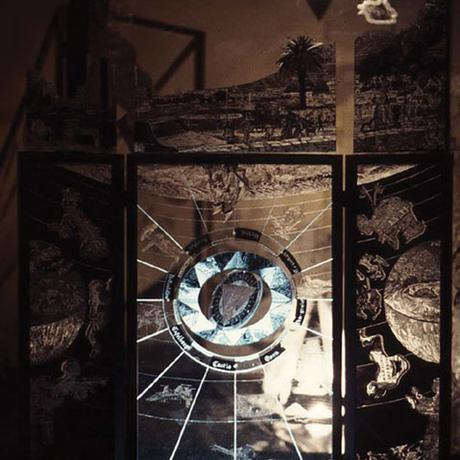 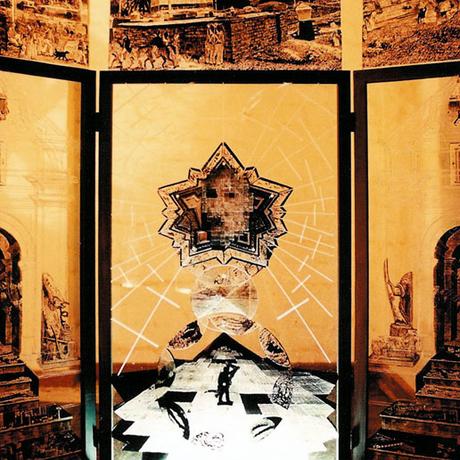 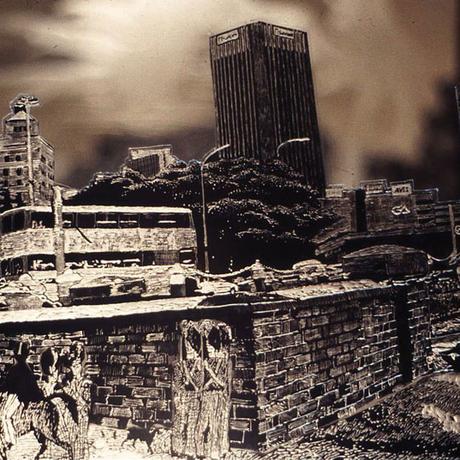 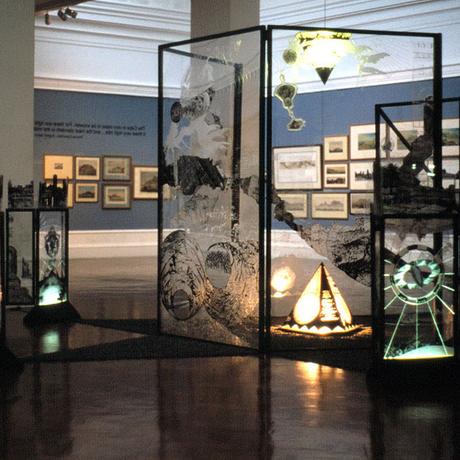 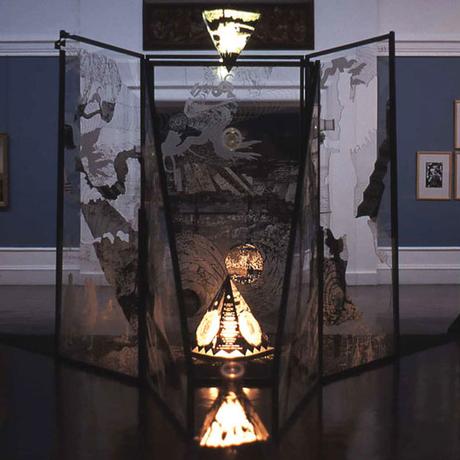