Lessons in Transformation_The Speech is a performance in collaboration with Warren Editions Studio in Cape Town. The Performance took place at the Cape Town City Hall as part of the Open Design Festival 2015.

For the performance I engraved four perspex plates in the print process colours (cyan, magenta, yellow & black). The plates were developed in an attempt to capture information from a rear projection of a 30 minute video documentation of Nelson Mandela’s Speech he made on the steps of the Cape Town City Hall after his release in 1990. The original source footage is by Glen Thomas. After each colour plate was engraved and while I was busy engraving the next plate, the Warren Editions team printed the plate in the adjacent satellite print studio. They proofed each colour separately and then layered over each other to create a cmyk print.

Here is a link to a short video of the performance. 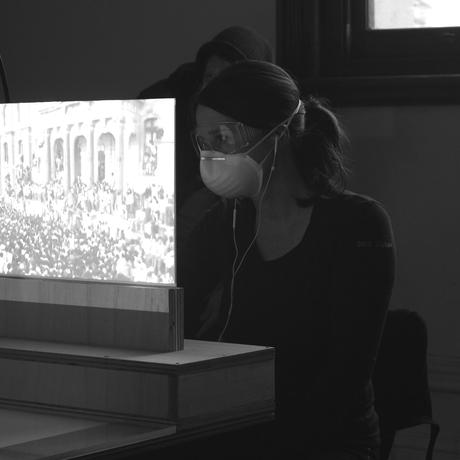 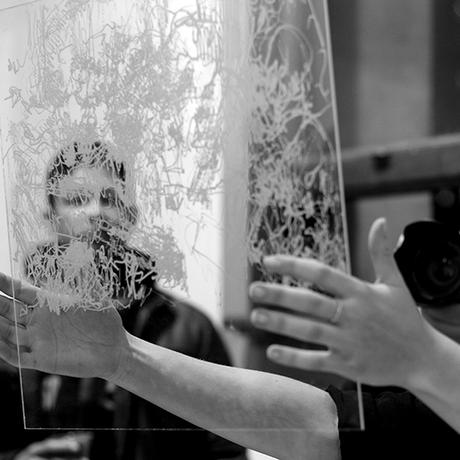 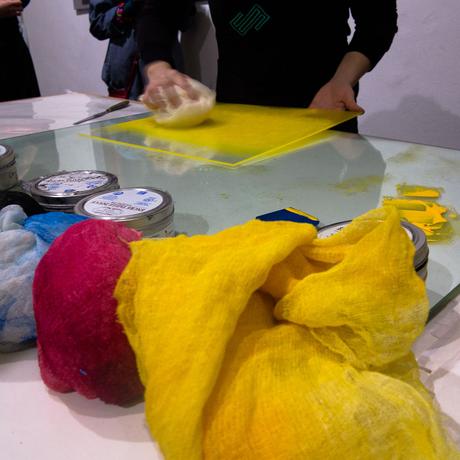 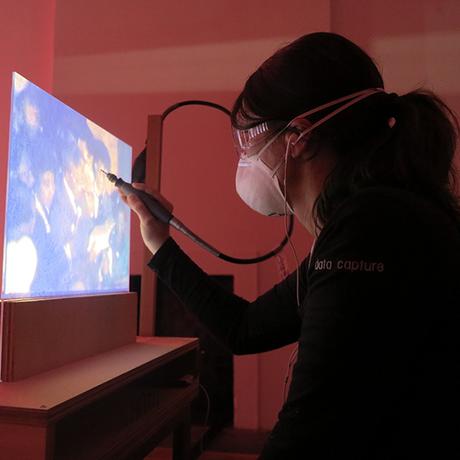 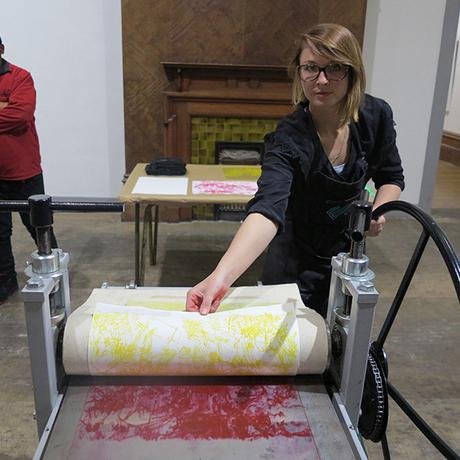 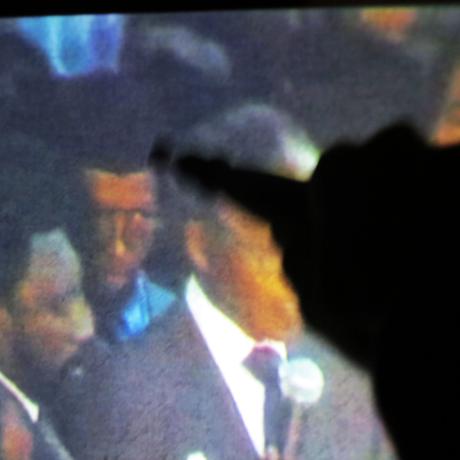 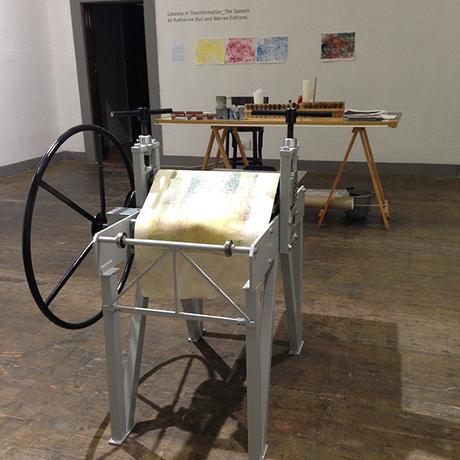 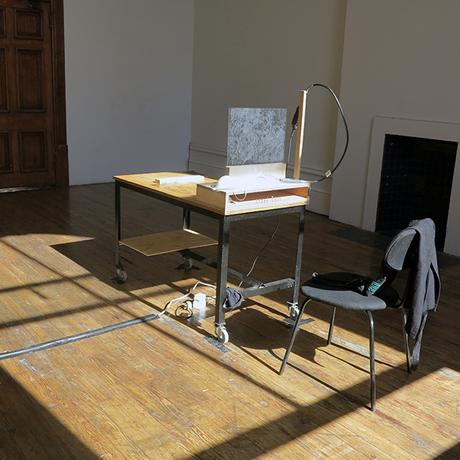 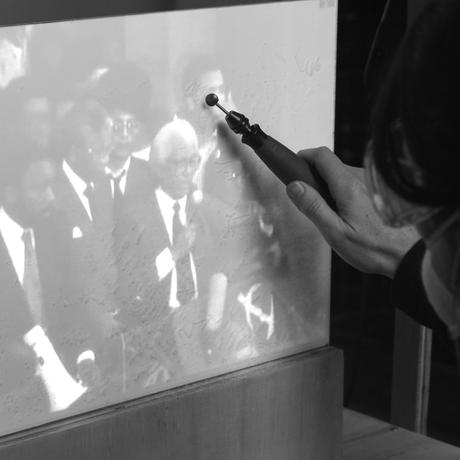 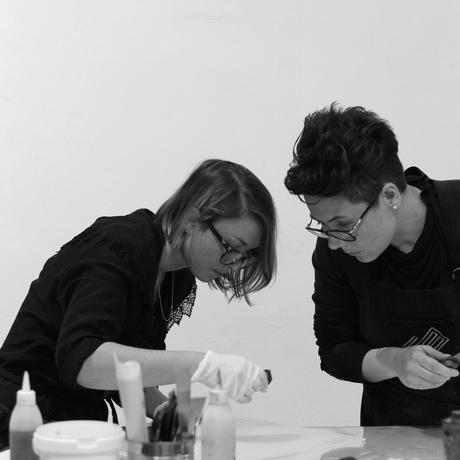 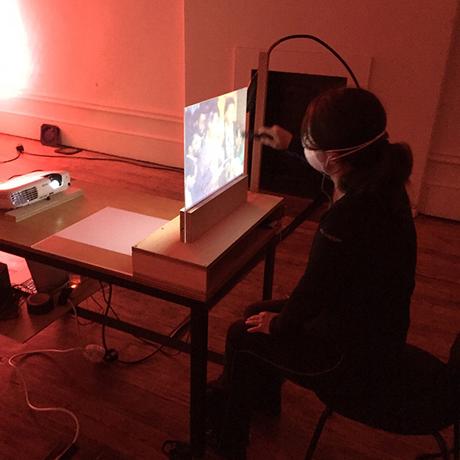 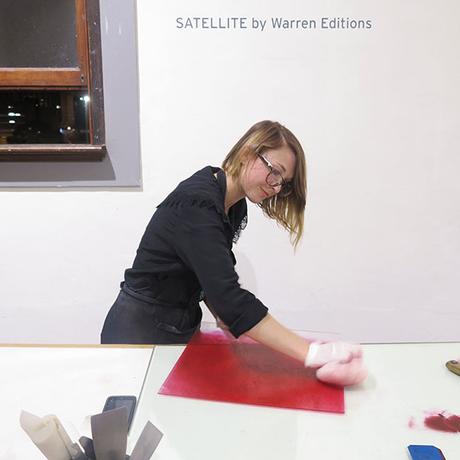 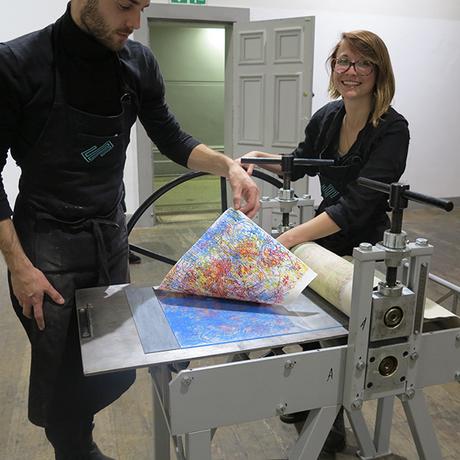 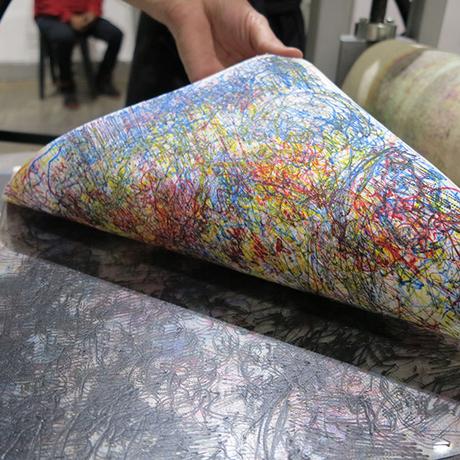 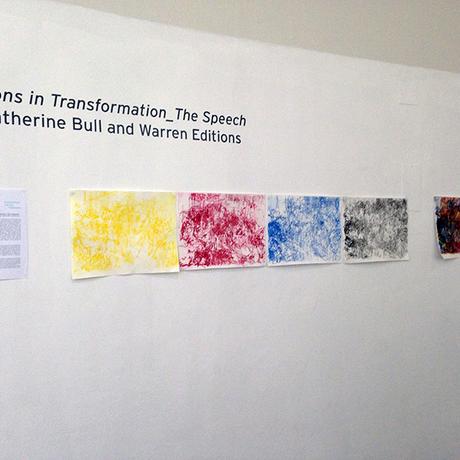 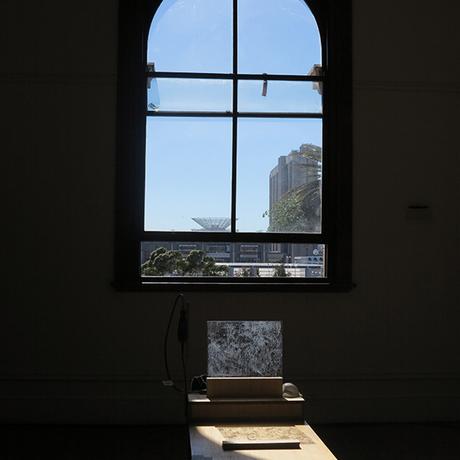