data capture_ESCAPE is an ongoing series of paintings created while watching films and television series.

The process involves the attempt to paint what I see, but only as I see it on the screen. With the time-based media the images are often only on screen for a matter of seconds. Therefore the painting becomes an accumulation of marks and colours that trace my eyes movement and attempt to capture what I see. in this attempt at fidelity, another dimension of seeing emerges for me. A palimpsest of watching and escaping. 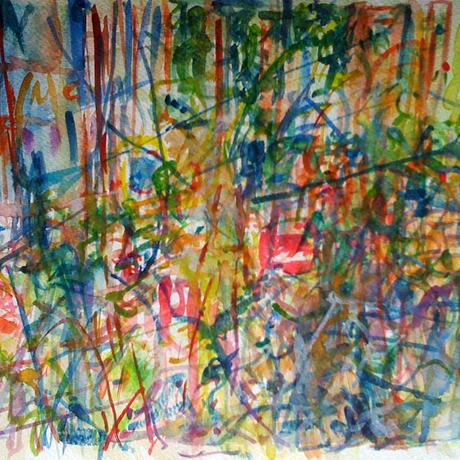 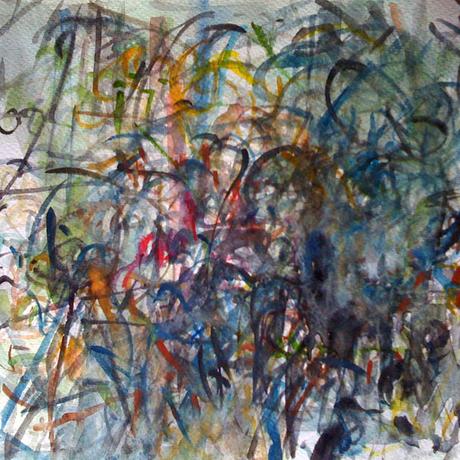 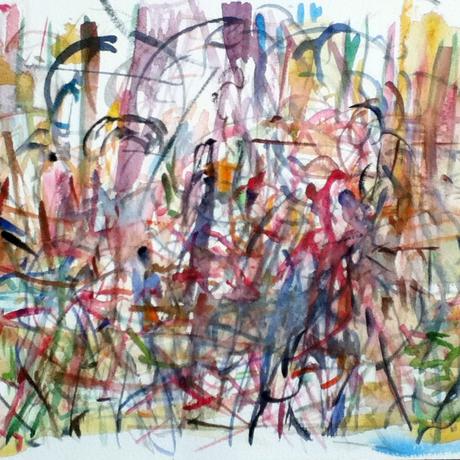 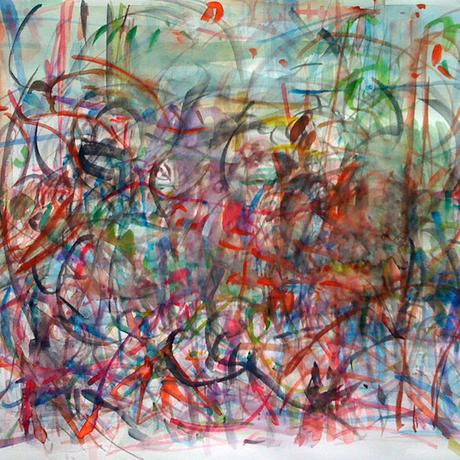 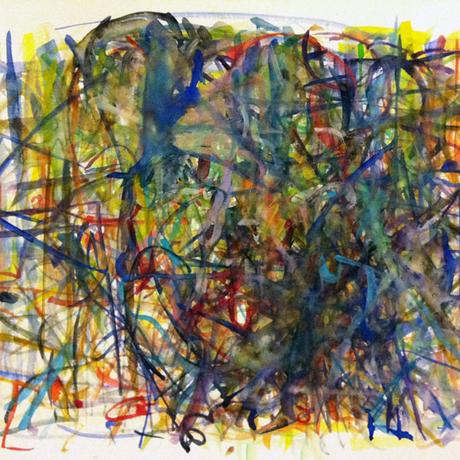 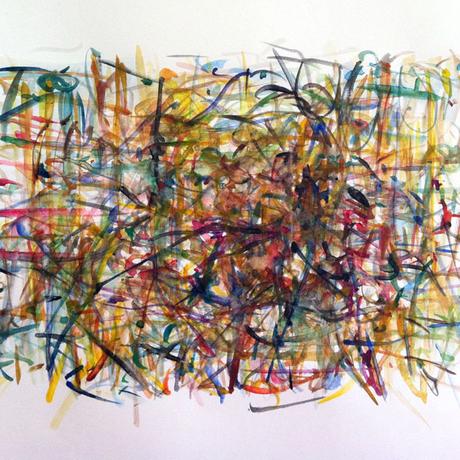