Come to Pass is a public sculpture project conceived and produced in collaboration with fellow artist Fritha Langerman. As winners of the 3rd Cape Town Public Sculpture Competition in 2002 selected to undertake a public project, the work was installed in January 2004 at the intersection of St. George’s Mall and Shortmarket Street, Cape Town. In Come to Pass we appropriated the monument/memorial and archive as ironic reference and investigated the construction of history through different models: the official record – the archive; the oral record - the anecdotal; and history as an invention – a fiction. The form of the piece alluded to a compass and a clock and appropriated elements of the street such as road reflectors drain covers and tarmac. The structure of Cape Town and its popular history largely reflects and valorizes the exploits of men, whereas women have been omitted from the city’s history and the evolution of its design. In response to this, and as part of the symbolic collection of ‘oral testimony’, we included in the sculpture both composite portraits and the names and occupations of 24 women interviewed at the site on 26th September 2003. This both memorializes the incidental and non-heroic and foregrounds the role of the artist in the construction of history. We did two public ‘survey’ performances; the first to see what response we could illicit from the public regarding our public memorial; the second to actively gather the 24 women to include in the sculpture. These interactions with the public became the most interesting part of the experience for me. We created a mock-up of the sculpture for the performance and played on the format of the market research survey asking the passers-by who stopped to fill in the questionnaire form. They were asked to identify with one of six categories we had identified as occupations involved in the making the city (that is; explorer, settler, preacher, merchant, soldier, architect). 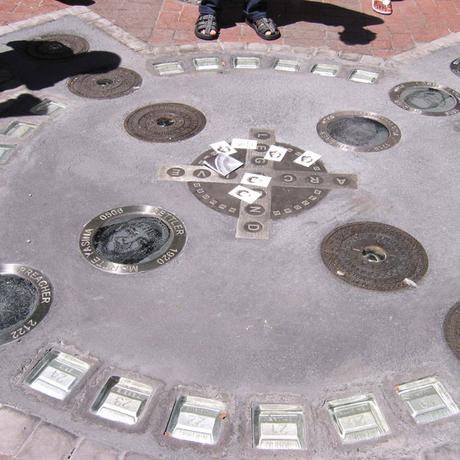 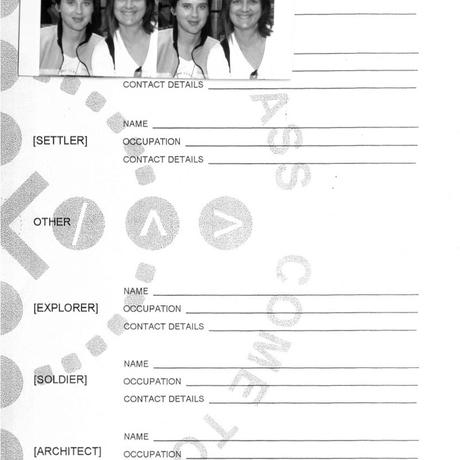 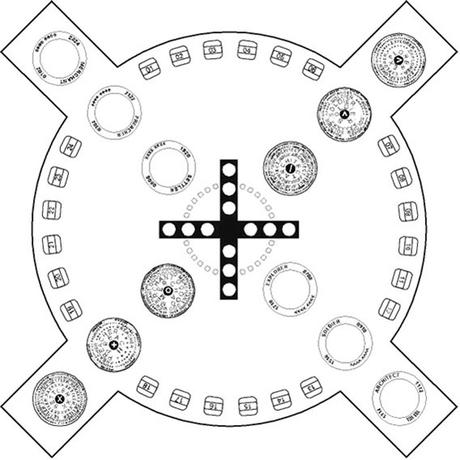 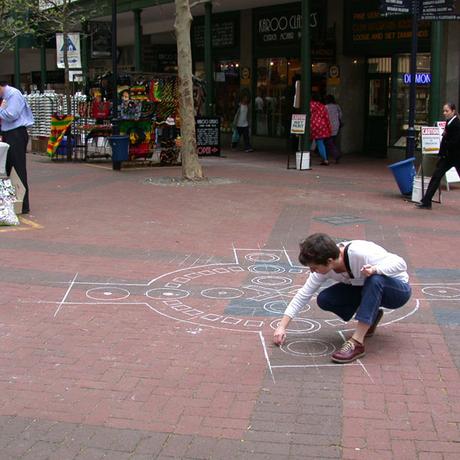 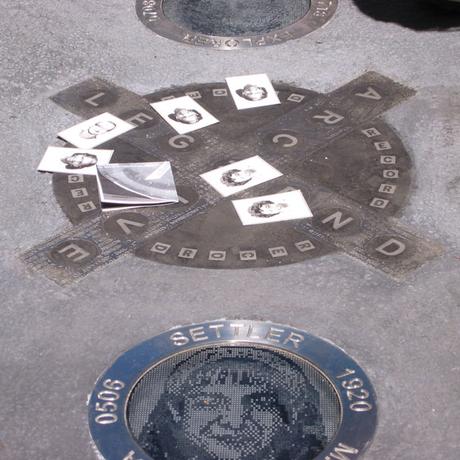 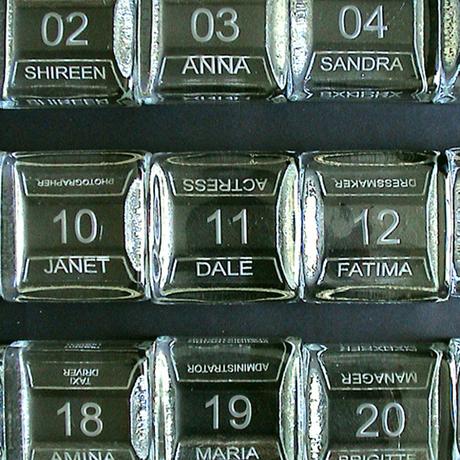 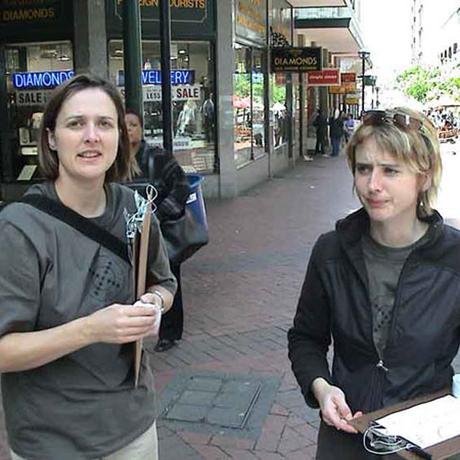 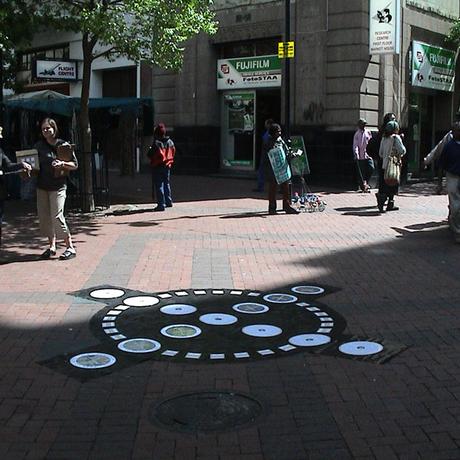 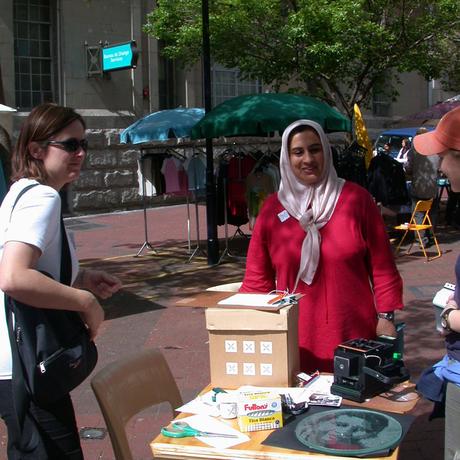 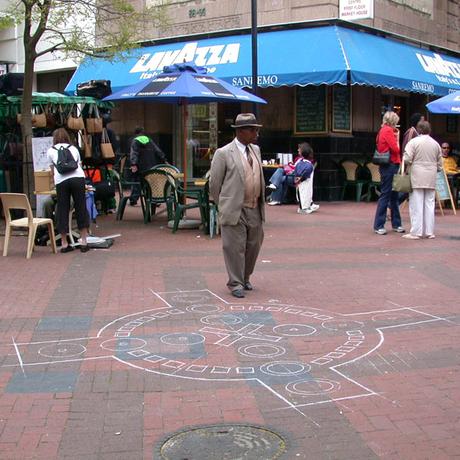 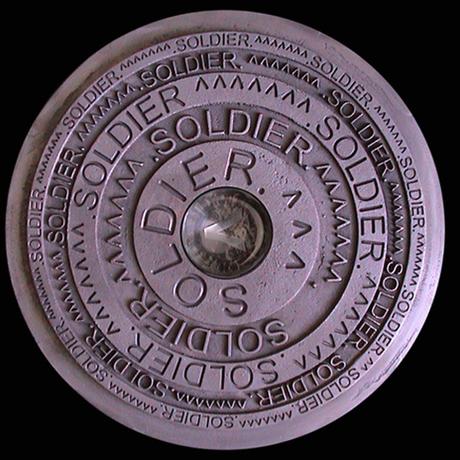